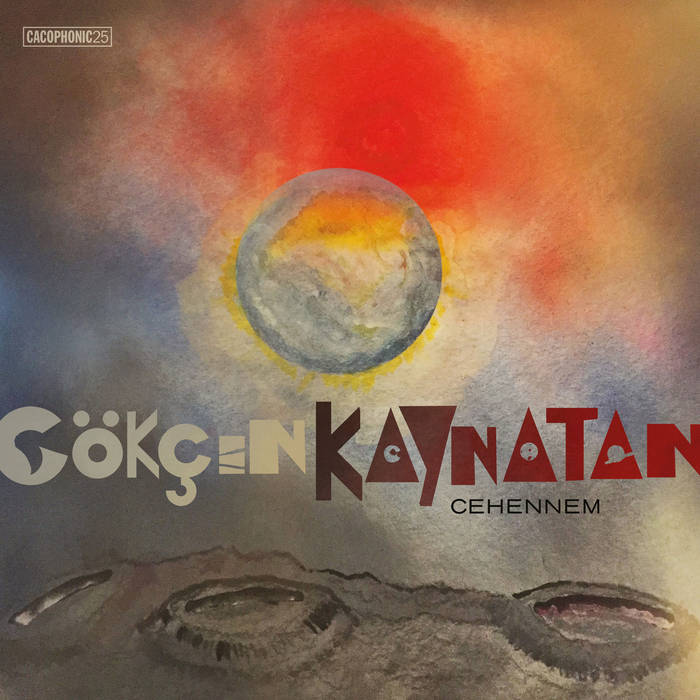 A key figure during the birth of Turkish rock and roll, a founding father of Anatolian Rock and the studio brains behind the first Turkish electronic pop records, Gökçen Kaynatan's influence runs like the lifeblood through Turkish pop and rock. Having shunned the recording industry early in his career he remained a driving force behind the scenes and on TV screens, spearheading the explosion of synth technology in Turkish music with his pioneering use of the EMS Synthi AKS, the fruits of which would only be shared on stage, never to be repeated television broadcasts, and in archival recordings that haven't seen the light of day, until now!

Having chanced upon the newly released EMS Synthi AKS in 1972 during a sabbatical in Cologne, Gökçen undertook six months of tuition in order to fully explore every intricacy of the highly versatile portable modular analog synthesiser. As the beating heart of his now self-sufficient custom-built studio it would propel Gökçen’s forward-thinking aural ambitions to a new plain. Making his first entirely synthesiser based public performances in Germany in 1974 he then returned to his homeland to soundtrack the dawn of the Turkish television age as in-house composer and one-man house band for Turkey's first TV channel TRT, signalling the arrival of a new era in Turkish pop and rock. Increasingly dogged by ill health, Gökçen privately harnessed the Synthi to channel his suffering caused by what would later be diagnosed as a brain tumour, dutifully recording and archiving his studio experiments, which would remain in the proverbial can for over 40 years.