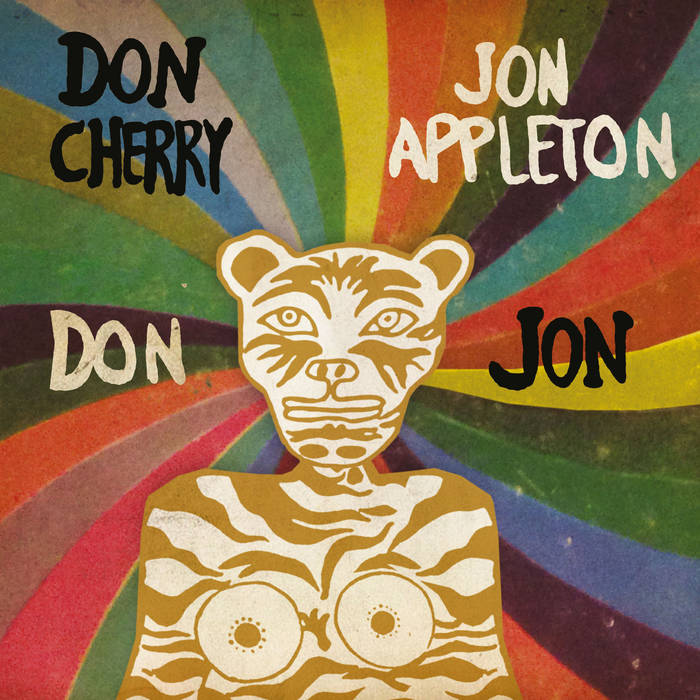 Rare outtakes from early pioneering and controversial electronic jazz experiments presented on vinyl for the first time. This previously unpressed music provides and absolutely essential insight into Zen master experimental jazz outsider Don Cherry on the eve of his fertile Holy Mountain period which saw the composer combine all his well-travelled influences – such as the free music incubation of France and Germany with the traditional instrumentation of India, north and west Africa – then return to New York with a technicolor dream team and a healthy appetite for emerging synthesisers and electronic music. This project between electro-acoustic pioneer and Synclavier developer Jon Appleton coincided with his own history defining years at Dartmouth College where he played an integral part in the formation of one of Americas first electronic music institutions. Recording benchmark LPs for Folkways Records and Flying Dutchman Jon collaborated with Cherry to create the album Human Music which tested the boundaries of electronic sound, jazz and ethnological disciplines in a series of melodic and rhythmical interfaces that would polarise both musical tastes, pop politics and potential spiritual beliefs in the process.

Recorded in the exact same sessions at Bregman Electronic Music Studio, Dartmouth College, New Hampshire the two tracks Don and Jon did not appear on the Human Music LP and now show a glimpse of what future unisons might have bequeathed before both artists coincidentally re-located to Sweden to pursue their individual and very specific journeys into contemporary music. Released with the blessing and encouragement of Appleton himself this record is quite simply a treasure of a dream-combination from the early doors of genuine alternative popular music. These rare sides combine the creative technology that directly coincided with the dawn of Bob Moog’s and Don Buchla’s synthesiser revolution with the homecoming of outernational free jazz which, in tandem, spearheaded America’s most radical music developments in the subsequent two decades and beyond. Don/Jon and The Human Music sessions also prelude Cherry’s further imminent electronic positioning alongside Carla Bley and Don Preston (on Escalator Over The Hill) and in film soundtracks for Jean Rollin collaborator Jean-Noël Delamare and Jodorowsky’s The Holy Mountain (with Walter Sear) before a hiatus from the for almost a decade. This extra glimpse of that important era, at the hands of these two pioneers, is now available in this very special package.