Don't Take My Soul​/​Undisputed Heavyweight Champion Of My Heart 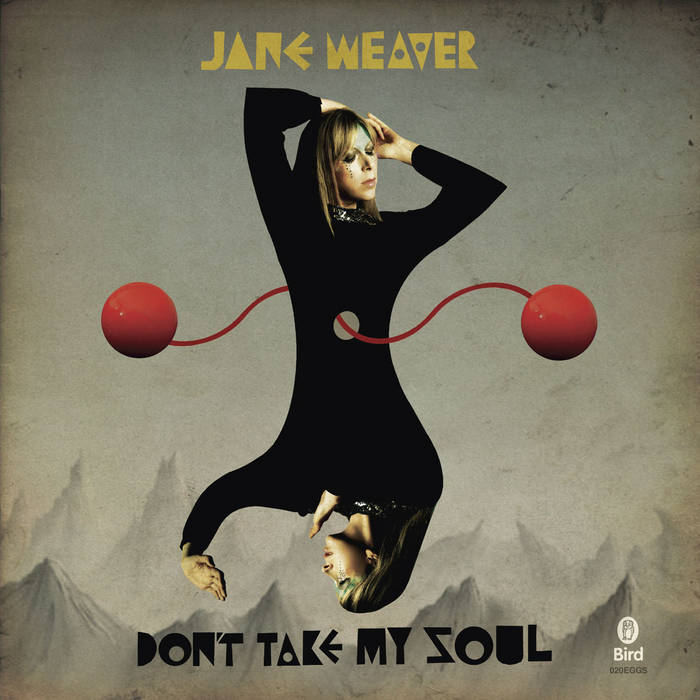 From an unassuming, self-sufficient musical micro-industry in the north of England comes more finely tuned fastidious femme pop from Jane Weaver and her growing Bird Records imprint with a new split single available of vinyl and download this spring.

Having garnered unanimous acclaim amongst critics, bloggers, radio programmers, likeminded artists, gig promoters and record shops alike, Jane’s The Silver Globe LP has managed to top multiple end of year charts in 2014 and is still commanding the attention of new found fans on a daily basis – a feat deemed almost impossible for an artist with five previous albums to her name and a fervent loyalty to the independent anti corporation she has cohabited for the last twent years. With this mindset (plus good taste and talent) blooms independent pop music as it should be – adventurous, free, visionary and exciting – with Don’t Take My Soul the Liverpudlian born Manc dweller has achieved just that. Combining domestic synth pop with falsetto melodics and 10cc sounding prog pop arrangements Jane depicts a theatrical electronic pop character that fuses Kate Bush karaoke with a J-Pop Erykah Badu whilst retaining her own very distinctive songwriting, conjuring images of neon arcade machines and shabby 1980′s Euro roller rinks.

Singled out as a class favourite on an album that was awarded Piccadilly Records coveted Album Of The Year accolade (and has since commanded an entire year’s worth of live commitments) Don’t Take My Soul features extra production duties from Andy Votel and ends with a guitar solo from Badly Drawn Boy which sounds like a cryogenic experiment from his pre-Bewilderbeast days.

True to her co-op mentality Jane’s first vinyl single from the LP (following a limited cassette single of the Dave Brock co-write Electric Mountain) shares vinyl sides with label mate Tender Prey (aka Laura Bryon) who brings her inimitable drummy saccharine tinged pow-wow punk to the fray with the effortless Undisputed Heavyweight Champion Of My Heart ripped from the forthcoming Organ Calzone cassette and download long player released later this year. Based in Cardiff with countless road miles shared on tour with H.Hawkline and Cate Le Bon (another Bird school alumni), Laura has stolen the hearts of unknowing live converts via support slots and Marc Riley endorsed radio sessions motivated by her own self-propelled god speed. Amongst a broad clutch of other artists, spanning 70 years of lost pop and new noise, Bird Records looks set for an airborne 2015. The Silver Globe is still turning and catching many a siege in its electric rays.