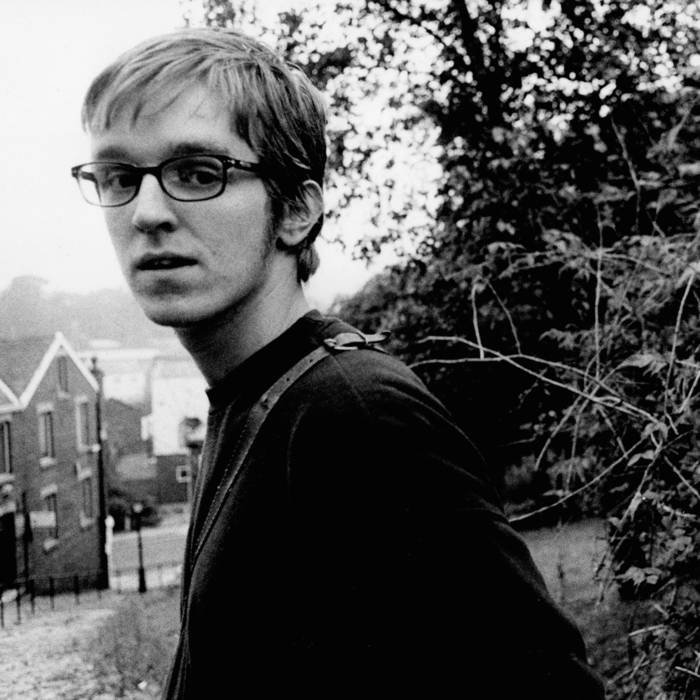 Originated as a project to explore potential film/animation synchronisation with nods to his growing penchants for neo-classical, fee jazz and minimal music, German born and Derbyshire raised musician, painter and mathematician David Tyack began working under his new Luxury Apartments moniker in the summer of 2002. Having recently finished a self-penned conceptual LP with Can frontman Malcolm Mooney and writing and recording for the then yet to be mixed LPs by Jane Weaver’s Misty Dixon and his own school formed band D.O.T. Dave’s new direction was set to counterbalance his ambitions to record a fully realised singer songwriter LP with an ongoing series of experimental recordings at his new compact home studio on Clyde Road in Didsbury Manchester. Completed just months before his untimely accidental death on the island of Corsica, Luxury Apartments reveals Dave at his uninhibited best displaying some of his most adventurous, dedicated and unapologetic solo excursions into sound design, improvised composition and electro-acoustic territories resulting in a unique blend of dark ambient, mechanical folk, PINA stylings and coldwave DIY rhythms.

Drawing comparisons to the varied works of Sorgini, Eno, Liska, Stabat Stable, Martin Zero, Luc Mariani, Walter Branchi and the lost electronic work of Don Cherry, these previously unheard tapes remain in unedited form compiled exactly how Dave intended the record to be pressed should any independent record label have the foresight to take the plunge into his new creative pool. Released with blessing and encouragement form the Tyack family this is the first unreleased music to come from Dave’s extensive archive which was shared with close friends and creative collaborators regularly during his creative years in Manchester between 1997 and 2002.