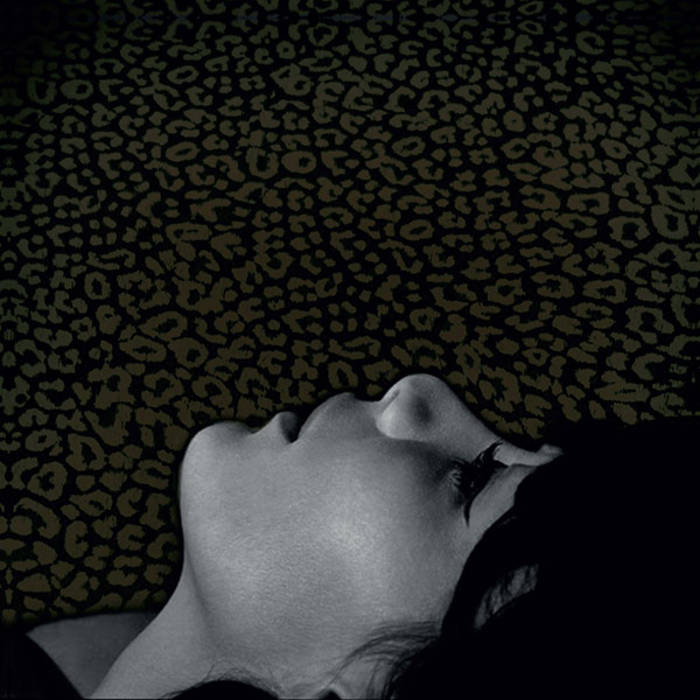 For the third installment in our Finders Kreepers dedicated vintage horror soundtrack series we begin with an obscure French witch flick which pulls together stylistic echoes of both Bell Book And Candle and Czech gothic thriller Morgiana then feeds them through the musical mind of one the true pioneers of electronic composition for this little known OST by a well known sonic maverick. Often evading the composer’s discography lists Pierre Henry’s rare score to Malefices (aka The Hex or Where The Truth Lies) hears our bonefide musique concrète originator at what is perhaps his most melodic and fragile (especially for the formative era) layering vocal tape loops and gossamer feminine voice treatments with plucked strings, white noise wind and brooding industrial piano textures for this intoxicated poison peon which stands as the perfect opener to an intense soundtrack for those lucky enough to find the original record (or film for that matter).

The second cut on this limited edition 45 is a classic piece of unnerving horror composition that adopts the same child-like vocal/brooding undercurrent that has earned scores like The Innocents, Night Of The Hunter and Profondo Rosso an indelible place in our nostalgic nervous systems. Creating a major stir as a novel and stage play before benefitting a celluloid adaptation The Bad Seed shocked audiences with the first cinematic killer kid in mainstream cinema following a did she/didn't she plot set to innocent nursery rhymes played in fragile minor keys against paranoid orchestral restraint. Mirroring the theatrical mother’s worst fears and accentuating the lead roles split personality The Bad Seed earned composer Alex North continued plaudits for his classy, conceptual realisation of this milestone in horror cinema soundtracking.