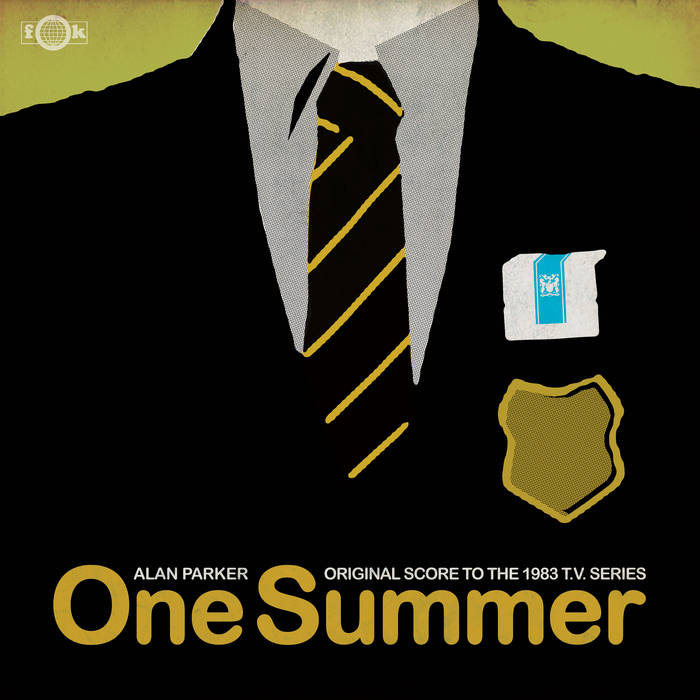 From the one-man studio vault of the guitarist who adorned Histoire De Melody Nelson, The Kick Inside AND Diamond Dogs comes a post-punk, 80’s TV soundtrack that aims to restore the unforgettable names of Billy and Icky in your nostalgic consciousness while liberating lost music of a significant unsung UK composer.

Bringing back fractured memories of Scouse teenage rebellion, sports casual weekend wear, chip shop violence and escape missions to the Welsh Valleys (where baby birds are fed Mars Bars and shoplifting is the local currency), the series One Summer made an indelible impression of gritty realism, tragic heartbreak and woeful hope in the hearts of a dumbstruck generation in 1983.

Inducing abject fear in protective parents and a street smart swagger amongst clued-up youths, this adaptation of a coming of age pastoral thriller by a reluctant Willy Russell broke new boundaries pinpointing a cultural teenage void between post punk activism and the acid house years while arguably giving Thatcherite telly addicts a tiny kick up the arse.