by Voice Of The Seven Woods 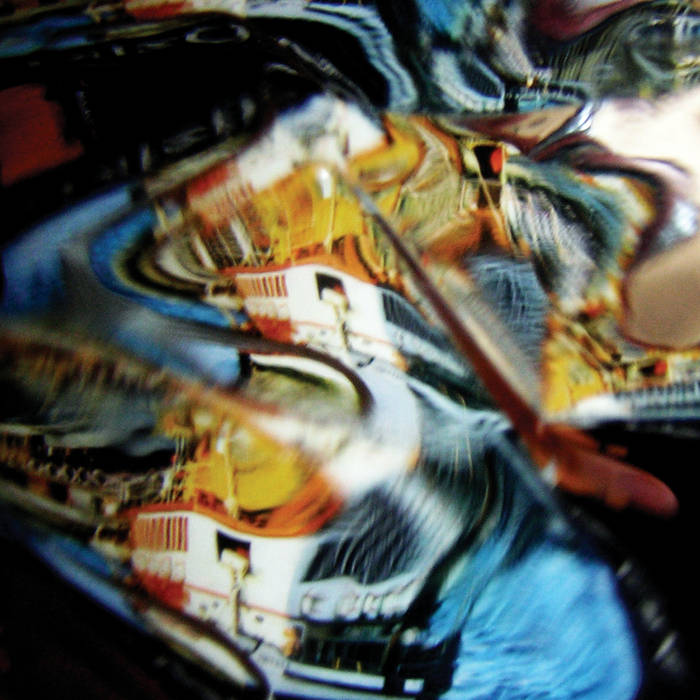 Five eventful summers have passed since the young Rick Tomlinson stumbled in to Manchester's vivid musical landscape as a vinyl hungry psyched-out sidekick to Andy Votel on his formative Twisted Nerve road show. The self-taught jack of all musical trades has since drawn influence from an oblique archive of obscure LPs and bizarre instruments and forged his own unique approach to making music.

With an exhausting work schedule still chasing him into 2007 Rick has decided to unpack his suitcase and attempt to commit his very own hybrid blend of instrumental progressive folk to magnetic tape under the name Voice of the Seven Woods.

With two critically acclaimed and extremely Twisted Nerve 45s (the first of which currently changes hands on internet auction sites for £150+), a slew of handmade gig-only CDs and one of the most eagerly anticipated albums of 2007 under his belt.

For these eagerly awaited solo sessions he has enlisted the skills of a drummer in a quest to create the authentic sound typified by the likes of Terry Cox in Pentangle with an added rhythmic influence of Turkish psychedelic bands first heard in the mid 70's. Drummer, Chris Walmsley, who has recorded with forward thinking groups like Broadcast and as part of Jane Weaver and the Meadows, and upright bass player Paul Blakesley are the perfect reactionary accompaniment to Rick’s sporadic flirtations with time and tempo.