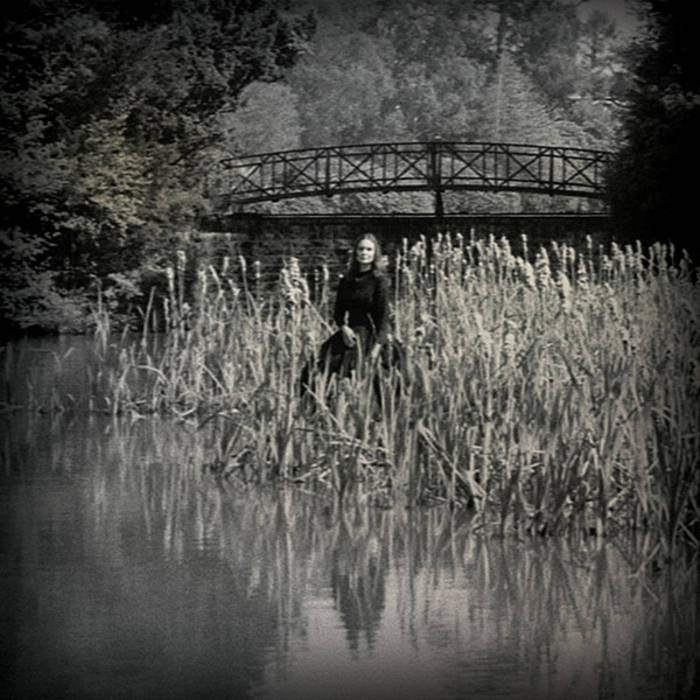 Not content with already liberating over twenty dedicated global horror and thriller soundtracks as part of the labels expansive discography, Finders Keepers Records resurrect their ghostly Finders Kreepers imprint, an apparition last spotted back in 2009 with the archival Willow's Songs which exposed the original twisted folk music that inspired the seminal 1972 Wicker Man score. With an unwaning appetite for the rare and obscure side of the genre the labels next short series combines ten vintage recordings from the formative years or International horror introducing a host of bygone soundtrack musicians that combined folklore, musique concrète, early electronics, childlike vocals and flamboyant orchestras to accompany the surreal and hallucinogenic films that inaugurated and inspired the golden age of macabre fantastique cinema.

Sourcing a cross section of obscure global domestic pressings and under the radar vintage vinyl runs this Finders Kreepers reissue series combines a cross section of the rare/unknown and the seminal, bringing unobtainable sonic gems of both classic and uber-classic shock cinema to a discerning new generation of collectors.

Starting the series off on a good foot Finders Kreepers bring you a mysterious and beguiling piece of music that has enchanted and eluded fans of vintage horror for decades. A game changer for the new wave of British horror when it was originally released the most unnerving attribute of The Innocents was the recurring childlike song that haunted the corridors and gardens of a haunted house in between bursts of concrète effects and drones (made by an uncreditted Daphne Oram). A forerunner to a generation of lullaby lead horror scenes (such as Rosemary’s Baby and Profondo Rosso) whilst drawing comparison with other macabre music featuring minor maestros such as The Night Of The Hunter and The Wickerman, this song is an oft requested gem of a micro-genre which seldom passes through second hand record stores and bookshops undetected in its original vinyl form. Produced as an ambitious commercial tie-in for the release of the film in 1961 this elongated studio version sung by the lead Scottish born actress Isla Cameron (who many will also recognise as a prolific traditional folk singer on the early 60s) was casually marketed to a small audience of movie fans who perhaps liked the idea of bringing the ghost into their own house. This rare original studio version is one of the only ways to capture the short leading motif that has echoed, in limbo, through the consciousness of film enthusiasts for over five decades.

The alternate side to this debut Finders Kreepers 45 is the theme to another milestone of monochromatic European horror which despite its lifespan of re-distribution and edit room butchery has still failed to penetrate the mainstream DVD/Blu-ray market and stand up to be counted as the glaring influential landmark of the modern female vampire cinema genre that would spiral out of control throughout the following decade. Based on Joseph Sheridan Le Fanu's 1872 vampyristic same-sex love story, Carmilla, the film Et mourir de plaisir (aka Blood And Roses) became director Roger Vadim's fifth feature (directly following another French literary adaptation with Les liaisons dangereuses) and visually draws a line between Powell/Pressburger's The Red Shoes and Jean Rollin's Viol Du Vampire while sonically begging comparison to Francois de Roubaixs inspired Daughters Of Darkness soundtrack. Composed by Jean Prodromidès and abetted by sound designer Robert Biard the score reaches its memorable peak during a dream sequence montage combining graveyards, claustrophobic corridors and a bizarre clinical blood transfusion scene, all of which are enhanced by submerged sound effects and a restrained blood red colour tint (predating the likes of Shock Corridor, Rumble Fish or Schindler’s List) it is clear that fans of Rollin/Franco et al will be able retrace their bloodline with this lesser-spotted picture. Originally squeezed onto an obscure six track 7" at low volume for French only distribution this dream sequence theme has been remastered and presented in good company for a fresh Finders Kreepers audience.