The Night Of The Hunter​/​The Blonde Witch 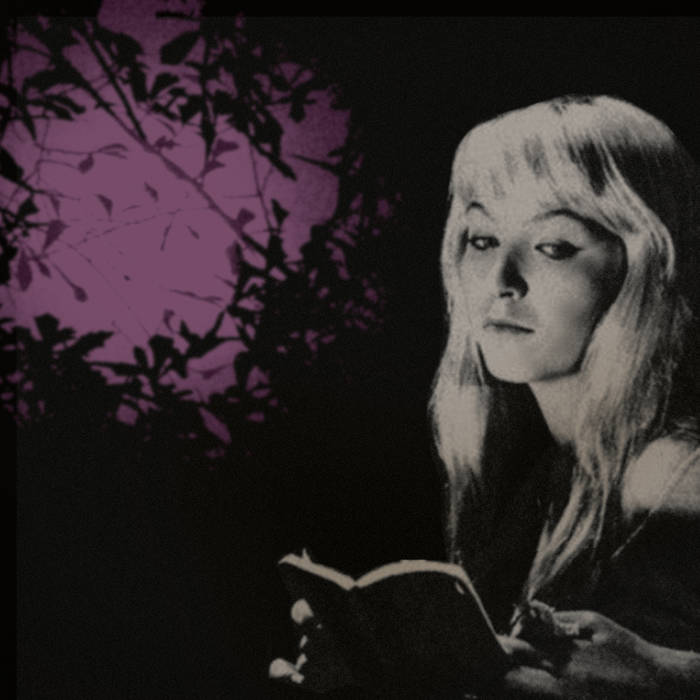 Not content with already liberating over twenty dedicated global horror and thriller soundtracks as part of the labels expansive discography, Finders Keepers Records resurrect their ghostly Finders Kreepers imprint, an apparition last spotted back in 2009 with the archival Willow's Songs which exposed the original twisted folk music that inspired the seminal 1972 Wicker Man score. With an unwaning appetite for the rare and obscure side of the genre the labels next short series combines ten vintage recordings from the formative years or International horror introducing a host of bygone soundtrack musicians that combined folklore, musique concrète, early electronics, childlike vocals and flamboyant orchestras to accompany the surreal and hallucinogenic films that inaugurated and inspired the golden age of macabre fantastique cinema.

Sourcing a cross section of obscure global domestic pressings and under the radar vintage vinyl runs this Finders Kreepers reissue series combines a cross section of the rare/unknown and the seminal, bringing unobtainable sonic gems of both classic and uber-classic shock cinema to a discerning new generation of collectors. A haunting lullaby that needs little introduction. Previously obscured beneath gruff narration within the grooves on a collectible patchwork vinyl audiobook of the film, this musical highpoint of Walter Schuman’s The Night Of The Hunter score finds a dedicated and undisturbed home as part of the Finders Kreepers catalog (amongst its distant doppelganger O Willow Waly lullaby found on our previous theme to The Innocents). Originally sung by the five-year-old actress Sally Jane Bruce but stylistically overdubbed by teenage actress Betty Benson (reverse echoing similar vocal dubbing tales from The Wicker Man’s production log) the high pitched fragility of this immaculate piece of haunting cinematic song has left an indelible sonic memory in the minds of discerning thriller fans which remain synonymous with recycled Sunday afternoon television schedules and the spooked-out aerial shots of composite rabbits, toad and Lotte Reinigner like scenery. This lament of the two riverboat runaways fleeing from the house where the submerged dead body of their murdered mother sways in the reeds still stands up as one of the most haunting and painstakingly pensive pieces of lyrical film music and has since provided direct influence on adaptations and interpolation by Stella Vander (Magma) members of Stereolab, Goldfrapp and Jane Weaver while the film itself (with its roots in purported factual events) continues to inspire the likes of David Lynch, Jim Jarmusch and Rob Zombie.

Before disappearing into relative obscurity this pastoral Swedish/French witch flick benefitted some active global distribution in the 60s due to the stunning lead actress Marina Vlady. A tale of unrequited love, sorcery and persecution this cinematic poem relies on hallucinogenic dream scenes and a paranoia plot to convey a similar tale to that of Eiichi Yamamoto's Belladonna of Sadness. With a shimmering organ and acoustic guitar Norbert Glanzberg score which follows the blonde witch as she rows her boat through twilight lakes and echoing caves while living off the land this unknown soundtrack would not be out of place in a haunted Kubrick ballroom or a Lynchian cabaret club. Scaling the outskirts of the classical horror genre La Sorcierre is more of a supernatural story with a horrific conclusion complete with a shimmering haunting score previously only available on a bizarre Israeli exclusive vinyl EP which has always been hard to track down for those who have literally fallen under the spell of the film.