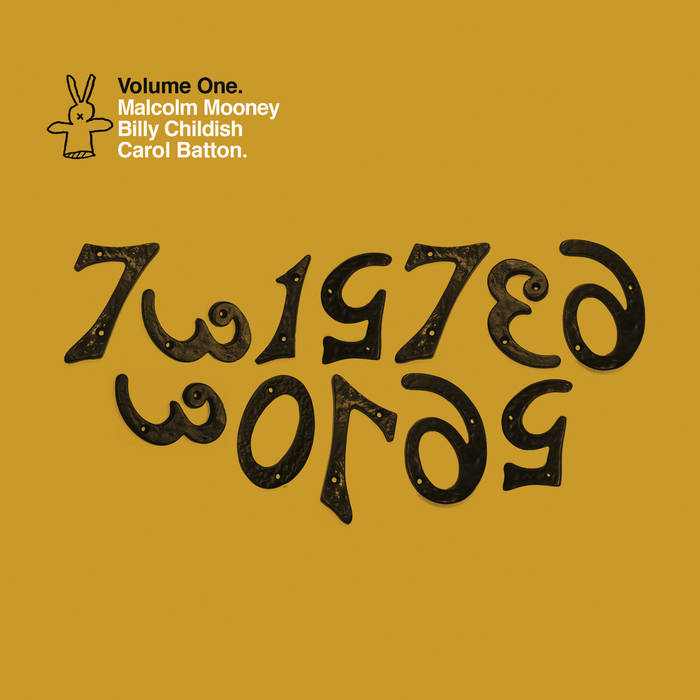 A sonic oeuf a decade in the hatching. Initially announced in the music press in 1999 Twisted Nerve Records finally release their spoken word library on a sporadic series of 45rpm vinyl discs manufactured in strictly limited numbers.

Volume one contains 8 recordings from 3 speakers from the North West and South East of England and the East coast of America.

This debut release features archive poetry from Malcolm Mooney written in New York City in 1975, 5 years after he quit his post as the original vocalist for the German Krautrock pioneers Can. The seven inch EP also includes 2 custom recorded pieces by Billy Childish (ff Thee Headcoats/Mighty Caesars fame) taped at his home in Medway in the county of Kent in 2005 alongside a selection of poems from Carol Batton, an omnipresent inspiration to Manchester city centre’s willing recipients of an estimated fifty thousand sheets of poetry throughout the past two and a half decades.