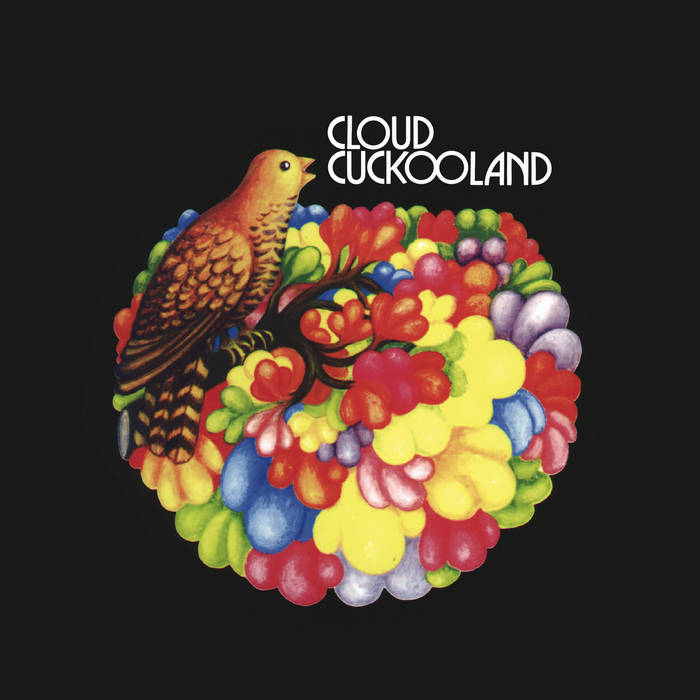 Eckart Rahn is an untainted music lover in the purest sense. The original Kuckuck label founder came from a non-musical background in an obscure village in Germany with no money, few career prospects and little outlets for his creative energy. TIC TOC TIC TOC…

Sharing a common psyche with most young Germans after the Second World War, Rahn was literally starting from scratch, inventing his future with a blank canvas and taking risks with nothing to lose. The humble beginnings of the founder of one of the longest running European independents were simple – when he eventually heard music he fell in love with it and dedicated his life to it. A man in charge of his own destiny, from this point on, Eckart Rahn was only ever going to be his own boss.

The ideologies of rebellion, rule breaking and risk taking, which would provide the foundation for the German rock explosion affectionately known as krautrock, were sewn into Rahn’s DNA from the outset. When Eckart first heard a Blue Note recording of Sonny Rollins ‘Live At The Village Vanguard’ he immediately spent his only money on the record with hope that he would soon be able to afford a record player to play the damn thing on. This unique approach to life would later lead Rahn through his career in the music industry taking gambles on forward thinking artists in the hope that the record buying public would eventually catch up.

Christened with the German word for the cuckoo bird the label was titled in reference to the way that Rahn would lay musical eggs under an unassuming parent company like the feathered brood parasite. Combining three key elements Rahn worked alongside two other collaborative forces to get Kuckuck off the ground. With himself taking care of A&R and contractual paperwork he enlisted the services of American DJ and record producer Mike Sondeck who would bring American electronic composer Sam Spence to the label along with his imported Moog synthesisers (paid for by The American National Football League). Rahn would also share the company with a stylish design and advertising company from Munich called ConceptData who would supply Kuckuck’s indelible graphic styling – exemplified by its cuckoo logo and typeface and their unmistakable record labels.

Most of the music you will hear on this compilation is from the pre-1974 period, which is in no way intended to paint the full Kuckuck picture. This compilation intends to focus on Kuckuck’s prog rock years that would be filed under the kosmiche or krautrock banner. You might spot that some early artists that might be filed under blues rock, pop or SSW are not included here but should be explored on their own merit or as a piece of the full picture puzzle – a jigsaw that won’t be complete until Mr. Rahn decides to take the key out of the cuckoo clock for good.