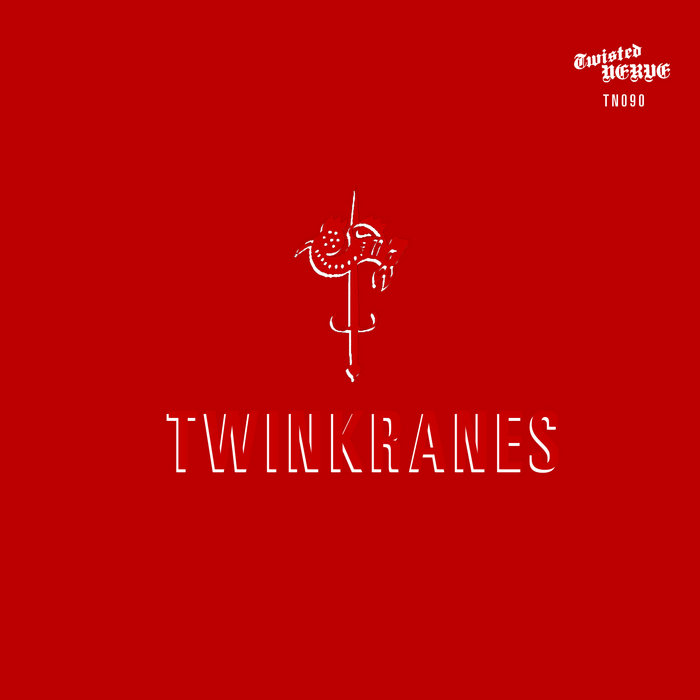 Hailing from Dublin, the trio comprises Anto, aka Blonde Fox (Vocals & drums), Rooster (guitars & tape manipulation) and Ray, aka Auburn Spinner (Korg synthesizer, rhythms and soundscapes). Together, they take influence equally from dance music and the weirder wings of pop history. “We love krautrock and prog but beyond the classics we think there’s a lot of great music that would have been better if it had been processed in a pop way. That’s what we’re doing. The album as a whole is really us exploring the psychedelic world like a baby snake opening its eyes for the first time and checking what’s around.”

Recorded over three days in November 2008 at London’s Press Play Studios (owned by Stereolab’s drummer and used frequently by the band) the album was co-produced by Rick Tomlinson, aka Voice Of The Seven Woods, and engineered by Jimmy Robertson (Florence & The Machine, Last Shadow Puppets). “It’s the first electronic production that Rick has worked on,” says Anto. “He gave it a nice authentic sound harking back to those seminal ‘7os Krautrock records – ‘dry but driving,” you might say.”

The trio formed around three years ago, a classic story of “boy meets boy meets boy,” according to the band, and have to date released two killer 7” singles: Plateau and Being Kong. Welcomed into Andy Votel’s B-Music collective, Twinkranes joined the Migrating-Caustic-Mutable tour of the UK and Europe in the summer of 2008. Highlights of their career so far include performances at Barcelona’s Primavera Sound, Ireland’s Electric Picnic and Belfast’s Oscillation festival plus a track (Being Kong) featured in the latest Rupert Grint movie Cherrybomb. “All the Harry Potter heads are well into it,” say the band. “They’ve been passing the track round online like an opium pipe… they’re all space rockers at heart really.”

Recently, the band has taken a break from live performance to concentrate on the album, and in tightening tracks from sprawling live versions to the seven taut blasts of krauty, proggy goodness spanning this 40-minute masterpiece.